This isn’t your typical blog post about SEO, but perhaps the knowledge behind what motivates and guides SEOs.

I put out a question on social media “What is your all-time favorite book?”

The thread got a lot of traction so I thought it would be great to compile them together here in this post.

From the life stories of legendary entrepreneurs and investors like Ray Dalio, Richard Branson, and Phil Knight to the inspirational journey of Nelson Mandela, one of the 20th century’s greatest freedom fighters and political leaders, these biographies hold pride of place on the bookshelves of many an SEO.

Books like Ray Dalio’s Principles and Ben Carson’s The Big Picture draw on the author’s experiences to suggest powerful new ways of looking at the world.

Each of these unique biographies and memoirs have much to teach their readers.

The Big Picture: Getting Perspective On What’S Really Important In Life
by Ben Carson, Gregg Lewis
The Glass Castle
by Jeannette Walls
The Richard Branson Autobiographies
by Richard Branson

Not surprisingly, books about business are among many SEO’s favorites. Classics like the “Oracle of Omaha,” Warren Buffett’s collected essays sit next to decidedly more contemporary tomes like “How to Be F*cking Awesome” and Gino Wickman’s “Traction” which introduced the Entrepreneurial Operating System — a must-read for anyone looking to scale their business.

Building A Storybrand: Clarify Your Message So Customers Will Listen
by Donald A. Miller
How To Be F*cking Awesome
by Dan Meredith
The 4th Industrial Revolution
by Klaus Schwab
The E Myth
by Michael E. Gerber

The Essays Of Warren Buffett By Cunningham
by Warren Buffett
The Millionaire Fastlane
by M. J. Demarco
The Start-Up J Curve: The Six Steps To Entrepreneurial Success
by Howard Love
Traction
by Gino Wickman

All work and no play makes for dull SEOs…

And while some may argue that time spent reading fiction could be better spent, sages as diverse as Tim Ferriss and former President Barack Obama strongly disagree.

Even when he was in office, Obama put aside an hour each night to read, and told the New York Times that reading fiction left him “better able to imagine what’s going on in the lives of people throughout my presidency.”

Fantasy and sci-fi are well represented in our SEO’s favorite fiction selections.

Classics like Brave New World, Catcher in the Rye, War and Peace, and The Picture of Dorian Grey remain as timeless as ever…

But there’s also plenty of room for pop culture staples like 50 Shades of Grey, Harry Potter, and Game of Thrones.

50 Shades Of Grey
by E. L. James
A Song Of Ice And Fire Series
by George R. R. Martin
Artemis Fowl
by Kenneth Branagh
Brave New World
by Aldous Huxley
Captains And The Kings
by Taylor Caldwell
Catcher In The Rye
by J. D. Salinger
Danny Champion Of The World
by Roald Dahl
Devoted
by Dean Koontz 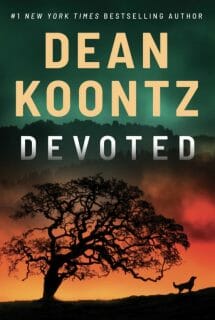 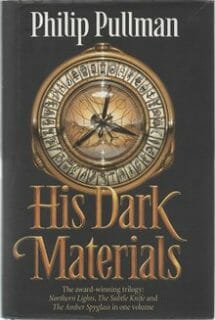 Homo Deus: A Brief History Of Tomorrow
by Yuval Noah Harari
I Could Pee On This: The Other Poems By Cats
by Francesco Marciuliano
Infinity Gauntlet
by Jim Starlin, George Pérez
Jack Reacher Series
by Lee Child, Andrew Grant
Jungle Book
by Rudyard Kipling 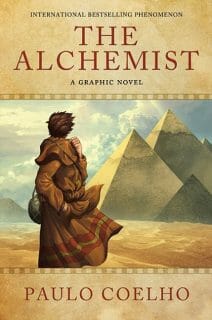 The Count Of Monte Cristo
by Alexandre Dumas
The Da Vinci Code
by Dan Brown
The Eragon Series
by Christopher Paolini
The Firm
by John Grisham
The Forever War
by Joe Haldeman
The Hobbit
by J.R.R. Tolkien
The I-Land
by Neil Labute, Chad Oakes And Mike Frislev.
The Journey Of A Pilgrim
by John Bunyan
The Kingkiller Chronicle
by Patrick Rothfuss 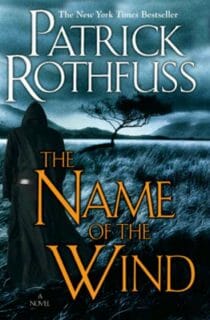 The Source
by James A. Michener
The Unbearable Lightness Of Being
by Milan Kundera
The Walking Drum
by Louis Lamour
War and Peace
by Leo Tolstoy
Watchers
by Dean Koontz
Where The Wild Things Are
by Maurice Sendak

There’s no shortage of classics in the Non-Fiction category either, with some of the greatest thinkers humanity has ever produced represented here.

From Sun Tzu’s Art of War, to the Bhagavad Gita, and the King James version of The Holy Bible, thousands of years of human knowledge and philosophy is included in this list.

But it’s not all ancient texts. Runaway bestsellers that have changed how many of us view the world like Freakanomics, Antifragile, and Sapiens also make the cut.

If you’re looking to build a respectable bookshelf that covers both age-old and cutting edge thought, you could do a lot worse than using this list as a starting point.

Antifragile
by Nassim Nicholas Taleb
Art Of War
by Sun Tzu
Bhagavad-Gita As It Is
by Vyasa
Diamond Sutra. First Mass Produced Book, Printed In China Around 1200 Years Ago
by Edward Conze
Enchiridion Of Epictetus
by Epictetus 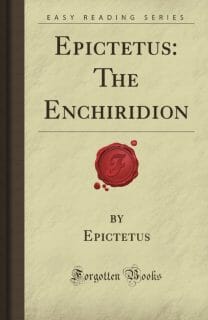 Freakonomics
by Steven Levitt,Stephen J. Dubner
Free Will
by Sam Harris
Holy Bible: King James Version
by Unknown
How I Found Freedom In An Unfree World
by Harry Browne
Humankind
by Rutger Bregman 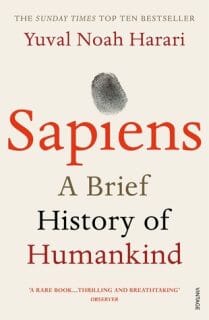 Tao Te Ching
by Lao Tzu
The Meaning Of Liff: The Original Dictionary Of Things There Should Be Words For
by Douglas Adams, John Lloyd
Thinking Fast And Slow
by Daniel Kahneman
You Can’t Hurt Me
by David Goggins

I can say without hesitation that if I hadn’t discovered two of the books in this section — The 4-Hour Workweek and The 7 Habits of Highly Effective People — my life today would look very different.

I’m sure many of the other books listed below had a similarly seismic impact on the lives of the SEOs who recommended them.

One of the benefits of being an SEO is the freedom it can give you to live life on your own terms.

These self-improvement books can truly help you optimize your life…

12 Rules Of Life
by Jordan Peterson
Atomic Habits
by James Clear
Be The Best You Can Be – Tips On Self Development: Self Improvement For A Successful Life
by Casey Rivers And Alison Blevins
Becoming Supernatural
by Joe Dispenza
Goals
by Brian Tracy 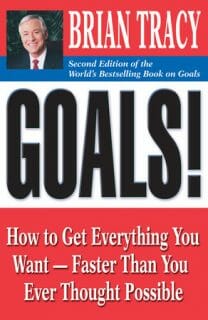 How To Win Friends And Influence People
by Dale Carnegie
Mind To Matter
by Diane Lewis
Think And Grow Rich
by Napoleon Hill
Never Split The Difference
by Chris Voss
Out Of Your Mind
by Alan Watts
Psycho Cybernetics
by Maxwell Maltz
Rich Dad Poor Dad
by Robert Kiyosaki, Sharon Lechter
Richest Man In Babylon
by George Samuel Clason 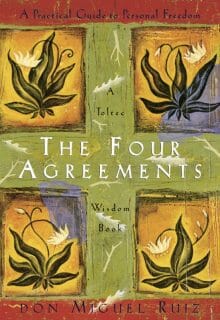 The Go Giver
by Bob Burg
The Happiness Hypothesis
by Jonathan Haidt
The Power Of Habit
by Charles Duhigg
The Power Of Now
by Eckhart Tolle
The Untethered Soul: Journey Beyond Yourself
by Michael Alan Singer
Ultimate Sales Machine
by Chet Holmes
Your Erroneous Zones
by Wayne Dyer

What titles on this list are you itching to tackle?

Any must-rereads it reminded you of?

Most importantly, what books are missing that you think other SEOs would enjoy?

(Or could even change their life?)

It’s not too late for you to contribute…