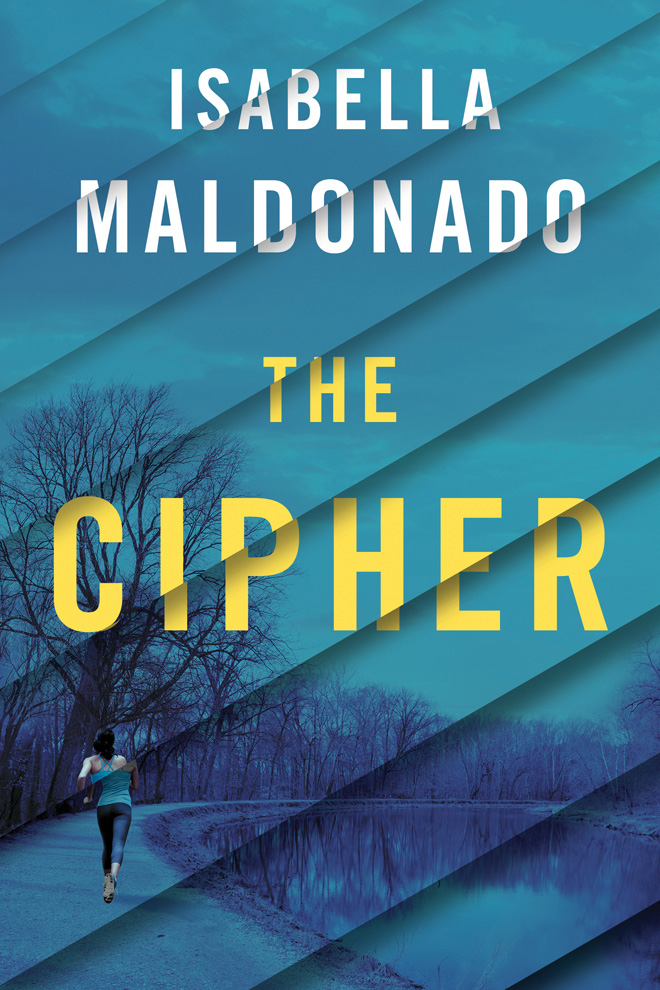 To a cunning serial killer, she was the one that got away. Until now…

FBI Special Agent Nina Guerrera escaped a serial killer’s trap at sixteen. Years later, when she’s jumped in a Virginia park, a video of the attack goes viral. Legions of new fans are not the only ones impressed with her fighting skills. The man who abducted her eleven years ago is watching. Determined to reclaim his lost prize, he commits a grisly murder designed to pull her into the investigation…but his games are just beginning. And he’s using the internet to invite the public to play along.

His coded riddles may have made him a depraved social media superstar—an enigmatic cyber-ghost dubbed “the Cipher”—but to Nina he’s a monster who preys on the vulnerable. Partnered with the FBI’s preeminent mind hunter, Dr. Jeffrey Wade, who is haunted by his own past, Nina tracks the predator across the country. Clue by clue, victim by victim, Nina races to stop a deadly killer while the world watches.