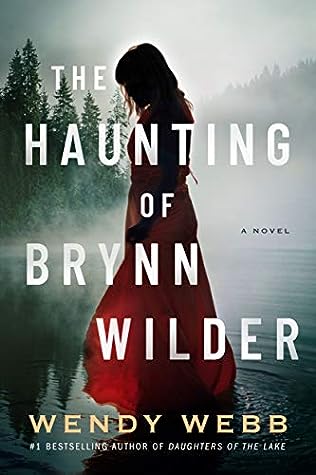 After a devastating loss, Brynn Wilder escapes to Wharton, a tourist town on Lake Superior, to reset. Checking into a quaint boardinghouse for the summer, she hopes to put her life into perspective. In her fellow lodgers, she finds a friendly company of strangers: the frail Alice, cared for by a married couple with a heartbreaking story of their own; LuAnn, the eccentric and lovable owner of the inn; and Dominic, an unsettlingly handsome man inked from head to toe in mesmerizing tattoos.

But in this inviting refuge, where a century of souls has passed, a mystery begins to swirl. Alice knows things about Brynn, about all of them, that she shouldn’t. Bad dreams and night whispers lure Brynn to a shuttered room at the end of the hall, a room still heavy with a recent death. And now she’s become irresistibly drawn to Dominic—even in the shadow of rumors that wherever he goes, suspicious death follows.

In this chilling season of love, transformation, and fear, something is calling for Brynn. To settle her past, she may have no choice but to answer.